originally published on 365 Attempts [at life]
I am crouched in the corner of Mama Greek’s basement, the only place in the house  I can get a Wifi connection.  Tony’s filming a short film tomorrow, and since it’s about a Greek family, and has almost no budget, we’re filming it here. To say Mama Greek is not thrilled about this is an understatement.  When Tony first told her, she had a week-long meltdown.  But when we had our first rehearsal, and one of the actors arrived before we did, by the time we got here, Mama Greek was swooning over her, asking about her kids, shoving food down her throat.
“I meet so many good people because my son!” MG gushed, as if the “you kick me out my house? Why, Tony? Why? You try to kill your mother?” episode had never happened.
We set up the actors for the first scene, and sequestered MG in her sewing room, where she called all her Greek friends and wished them Happy New Year.  We told her there was going to be a knock on the front door, but that it was part of the movie, so not to worry.  The actor went outside, and knocked.
“HELLO?”  Mama Greek shouted.  “Tony!  Who is it?”
*
Last time we had Mama Greek’s house to ourselves was 6 years ago, when she and Papa Greek went to Florida.  It was the best.  We ordered pizza, hung out in the basement, watched movies, and reveled in the feeling of not having someone hovering over us, pointing out for the 5th time in as many minutes that there are potatoes, there’s chicken, there’s salad, do we want more, why not?
This time, in order to have her house to ourselves, we’ve had to ship Mama Greek off.  To our house.  Where she is alone, without supervision. The last time that happened, Tony and I were on our honeymoon.  Our washer and dryer hadn’t been set up yet, so Mama and Papa Greek came by and brought our laundry to their place to wash.  I returned to find that all my underwear had been bleached.  Underwear that was not white to begin with.  I wish I were making this up, but I’m not.  I’d show you proof, but I’m only willing to embarrass myself so much on this blog.
*
During the second rehearsal, I went into the kitchen to get a pen, and MG offered me some corn on the cob.
“I make for you, because you not eat spanakopita,” she explained.
“I’m good for now,” I said.
20 minutes later, I returned to get something else, and she held out the corn again.
“I make for you because you not eat spanakopita.”
She turned to the father of our kid actor.
“I make for her because she not eat spanakopita.”
Fortunately he’s Greek, so he understands.
Later, as we were packing to leave, MG called out that she wanted to talk to me. She never says anything like that, so, slightly panicked, I rushed to the kitchen.
“I pack the corn for you to take home,” she said, gravely, “because you not eat spanakopita.”
*
Two days ago, when I called, MG answered the phone in a weak voice.
“What’s wrong?” I asked.
“My blood pressure high,” she said.  “Don’t tell to Tony.  I go lie down now.  Maybe get better.  I don’t want to leave my house,” she added.
Let me take this moment to clarify that, although we’ve been setting up for a few days, MG only has to vacate her home for one, possibly two nights.  Still, of course I told Tony  immediately. I called MG back later that afternoon to see if she was doing any better.
“A bit,” she said, “but still high.  Don’t tell to Tony.”
That evening, Tony told me that Mama Greek was utterly miserable.
“She’s calling all her friends, telling them how horrible this is, and saying how she misses her husband.  She’s basically threatening to die.”
I looked at him, shocked.  “What do you mean?”
“She told me her blood pressure is high.”
“Then why did she tell me not to tell you?”
“She knew that if she told you not to tell me, you’d tell me,” Tony explained.  “And that I would worry, and that I’d feel bad, and maybe she wouldn’t have to leave.  She’s smart.”Smart?  She’s a regular Jack Donaghy.
I better watch my back, and eat my corn. 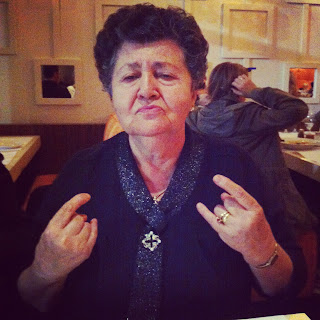 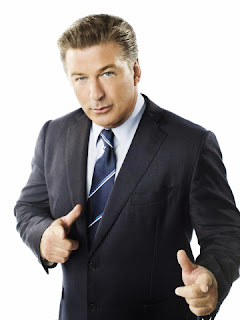 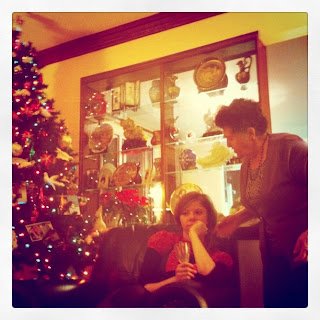 Before we leave, we Skype with some of the cousins in Greece.  I’m not sure if you’ve ever heard a Greek person on a long distance phone call, but you’d swear they were trying to make it so that the actual phone part is unnecessary. (Nonna Maria also has this issue, so I guess it’s not just a Greek thing.)  Lest you believe this is an affliction of the elderly, you only need sit in on a Skype call between my husband and his cousins.   Perhaps it’s passed down through the generations, like a good spanakopita recipe.  I have to stand outside of the range of the camera in order to avoid ear ringing. 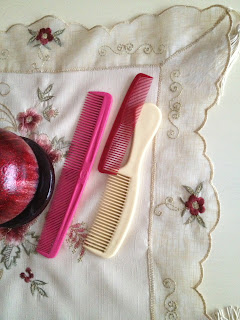 I realize that the thought of going home to a quiet house to stay up late, eat popcorn, watch Christmas movies and the sleep until we feel inclined to do otherwise probably sounds like paradise right now to most people with kids.

And so, that is exactly what we do.
2 comments:
Labels: Christmas, family, Greeks, infertility, Mama Greek, Tony, ttc
Newer Posts Older Posts Home
Subscribe to: Posts (Atom)
*With thanks to Where the Hell is Matt, who inspired me and so many others by dancing badly around the world several times. And okayed me riffing on his URL. If you haven't already, check him out.
Who the hell is Nat? More about me over here.