6 years ago today/tomorrow, Tony and I became... something.  Something more than friends.  Officially.  Sort of.  You know what I mean.
It's today/tomorrow because it happened via e-mail, and I was living in London, so he sent it on the 7th but I got it on the 8th.   Typically, we can't settle on just one day.
I never want to be one of those my marriage is so perfect, look at me look at me people, because it isn't, and I constantly tell myself that those people are secretly miserable and probably having affairs with their priests/fung shui consultants/yogalates instructors.  But today/tomorrow, in some ways even more than our wedding anniversary, I am struck with gratitude for having found someone who gets me.  I am amazed that I found someone who loves me exactly the way I am - and who still  wanted to marry me.  And so, as is the tradition, I will celebrate with a list.
11 Things I have Learned in my 6 Years of Being with Tony
1.  French fries are vegetables.  As long as it's Friday, Saturday, Sunday, someone's birthday, Valentine's Day, the two weeks around Christmas, an anniversary, or a date.
2.  When you love someone so much it scares you, you have to go for it.  Because what else is there?
3.  Living with someone you love so much it scares you is like holding up a close-up magnified x 1000 HD mirror to your face every day and having to stare at it until you acknowledge every blemish, love every wrinkle, and vow to exfoliate at least twice a week. 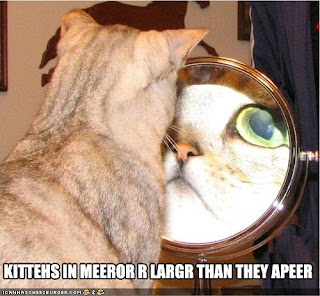 4.  Dream big.  No, bigger.
5.  Be with someone who reminds you of that as often as possible.
6.  Money, or a lack thereof, is not worth staying awake at night and panicking during the day and banging your head against the washing machine (just to use an example completely at random.)  It just isn't.
7.  Family is everything.
8.  Pizza is almost everything.
9.  Having months where you argue every 12 minutes including about how long the fridge door has been open and whose job it should be to close it doesn't mean your relationship is doomed, but try not to have them too often.
10.  If you are having them too often, relationship counseling is a godsend. End of story.  No one is perfect, everyone has baggage, and if you feel you need to bring a third party in to help you hash that baggage out, good for you.
11.  You can never know if it will work out with somebody.  You can only know that you're willing to put in the time and effort to grow and change, and so are they.  That's the only guarantee anyone's got. 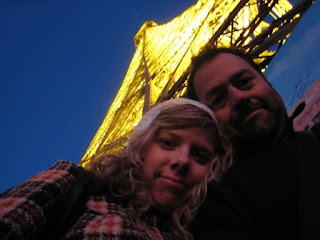 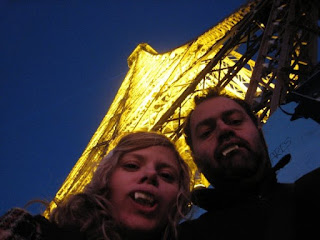